Save at least one gallon of gas a week. 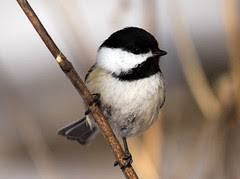 (This is based on the 2008 total of 228,182,000 adults in America. Of course, no matter how hard some people try to save energy, others are going to be pigs. A total of about 250,000 Hummers were sold between 2002 and 2008, and I presume people who bought those don't care about either birds or people in the Gulf of Mexico enough to cut back their personal oil usage. But still. Even if 3,182,000 "adults" refused to save one gallon of gas a week, we'd still reach a billion gallons saved every month. Just think if we could double, or triple, or quadruple that!)
at 6:38 AM