ON NOTICE! Whoever spilled oil in the Channel 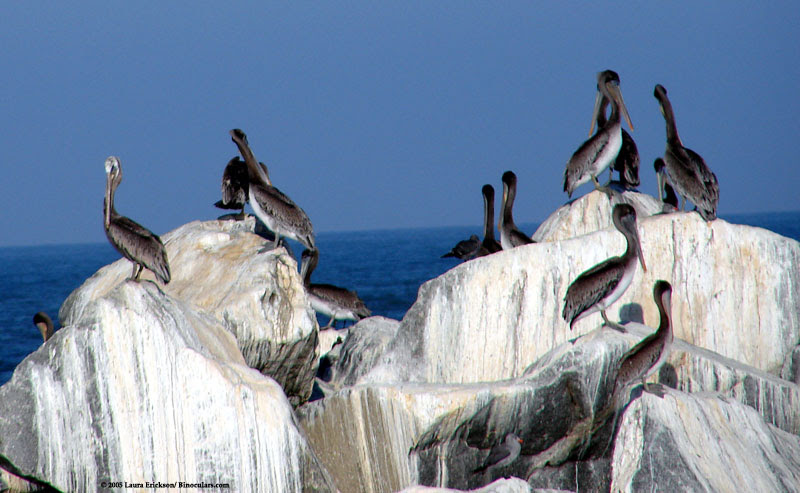 Uh oh--those of us who get a "google alert" for oil spills got a heads up--better late than never--that oil was headed our way in the Channel thanks to this article in today's Santa Barbara Independent. Too bad so many of our friends here are functionally illiterate or don't have access to Internet:

Oil Spill in the Channel

Leak Near Platform A Sends More Than 1,000 Gallons Into Ocean Waters

Though details remain sketchy, the United States Coast Guard confirmed this morning that late on Sunday December 7, an oil spill near Platform A in the Santa Barbara Channel — roughly six miles offshore of Summerland — spewed an estimated 27 barrels of oil — approximately 1,134 gallons — into the ocean.

According to Doug Anthony, deputy director of the Santa Barbara County Energy Division, response teams from the U.S. Coastguard, California Fish and Game and the Federal Government’s Minerals Management Service (MMS) are currently responding to the incident and have 11 boats on the scene. About 15 to 20 of the spilled barrels are believed to have already been recovered. Still, according to MMS, the size of the oil slick 1.5 miles long and 2,000 feet wide and is headed due east towards Ventura County. There have been reported impacts to wildlife.

Platform A is the site of the historic hemorrhage of 1969 which sent more than 1 million gallons of crude into the Pacific and is widely considered to have been the mishap which gave birth to the modern day environmental movement.

(That photo above was taken on the way to Santa Cruz Island in the Channel in 2005.)