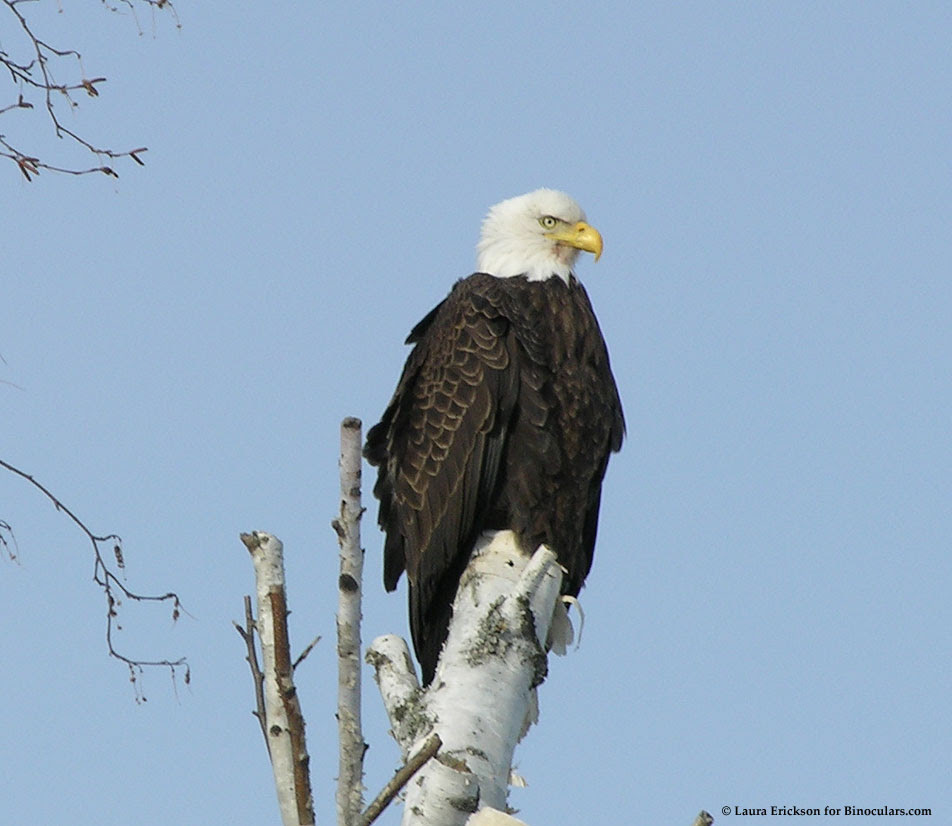 Leave it to a stupid Turkey Vulture to think a joke about flying in an airplane is funny. Those planes are nothing but trouble--how about the time one smashed into my father-in-law's breakfast? Fortunately, fish don't have too many mid-air collisions with Boeing 737s, but even one is too many. Airplane food, my foot.

(By the way, the New York Times story cited above about the Alaska Airlines jet having a mid-air collision with a fish is true. The paper may be dated April 1, 1987, but the accident really happened on March 30, 1987. The crew and passengers were fine, as was my father-in-law. The only fatality was the fish, and we're pretty sure he was already dead.)